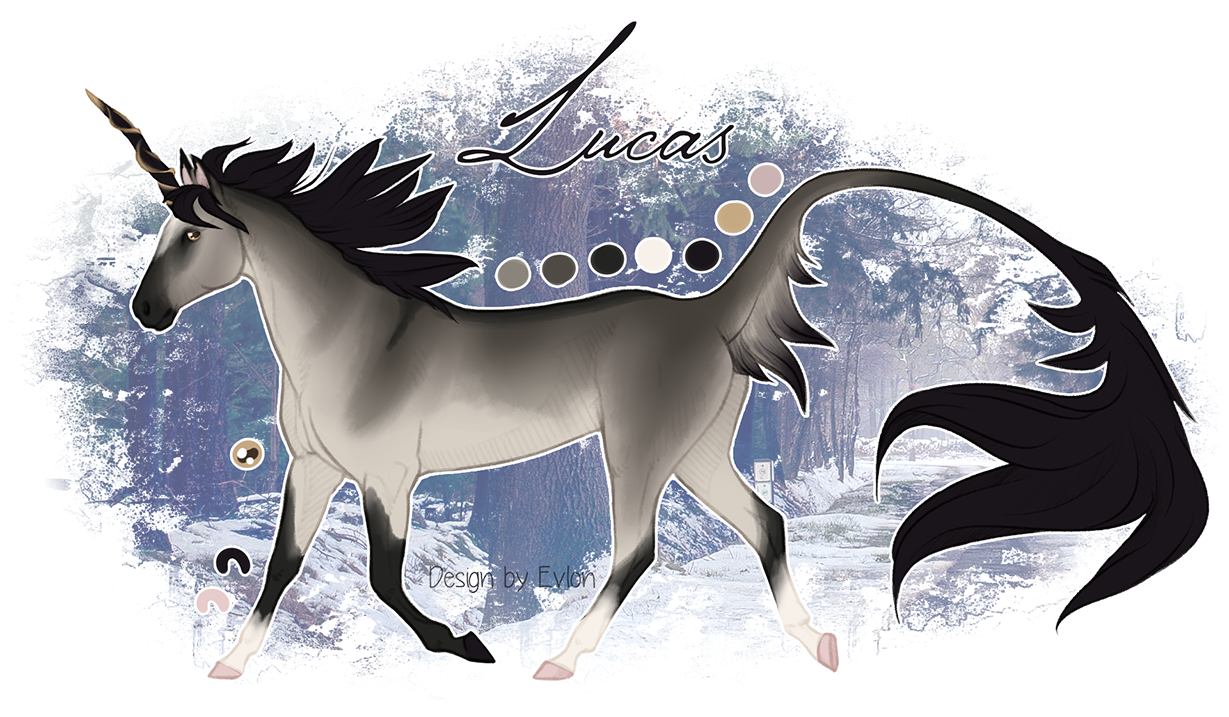 Abilities:
Only requires 30 minutes of sleep per day.
May shift into a unicorn at will.
Lacks most unicorn abilities due to having been turned rather than born as one. 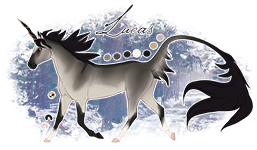 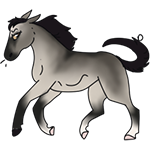 Unlikely Occurrences
In a relationship with Dani.
Was turned by Cecil after he asked to be.

Completely refuses to bite or feed from people, to avoid becoming completely like the vampires he hunts. Instead he feeds off of various animals he catches, even though he knows this limits his abilities.
Sometimes wears a mask to prevent himself from losing control and biting anyone anyways, especially when he is hunting since the smell of blood is too overwhelming to resist.